Trap-Neuter-Return (TNR) programs are being operated successfully by non-profits and municipalities throughout the country, and in Michigan.  Numerous studies have shown that TNR IS THE ONLY METHOD PROVEN TO BE HUMANE AND EFFECTIVE AT CONTROLLING FERAL CAT POPULATION GROWTH.

Using this technique, all the feral cats in a colony are trapped, neutered and then returned to their territory where caretakers provide them with regular food, water and shelter.  Ideally, young kittens who can still be socialized, as well as friendly adults, can be placed in foster care and eventually adopted out to good homes.

TNR has Many Advantages

It immediately stabilizes the size of the colony by eliminating new litters. The nuisance behavior often associated with feral cats is dramatically reduced, including the yowling and fighting that come with mating activity and the odor of unneutered males spraying to mark their territory. The returned colony also guards its territory, preventing unneutered cats from moving in and beginning the cycle of overpopulation and problem behavior anew.  Particularly in urban areas, the cats continue to provide natural rodent control.  Another significant advantage to TNR is that it lessens the number of kittens and cats flowing into local shelters.  This results in lower euthanasia rates and the increased adoption of cats already in the shelters. 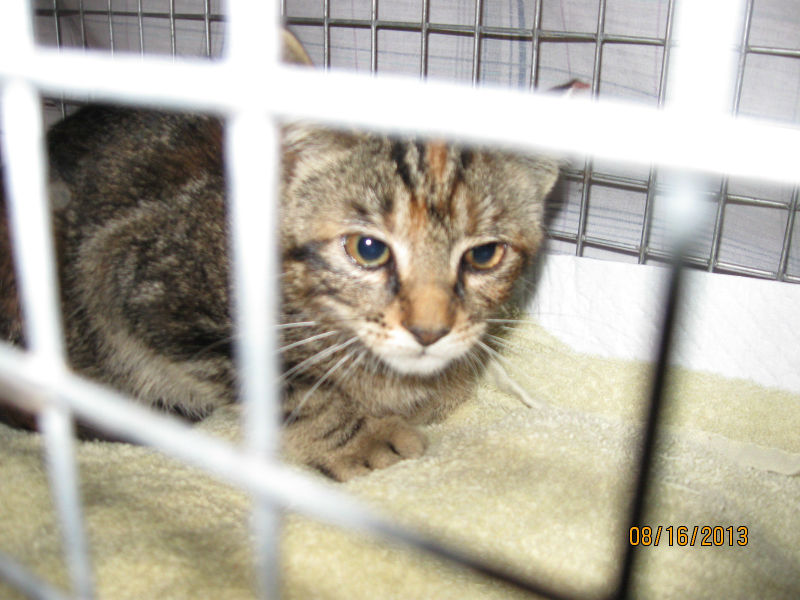 What is a Feral Cat?

A “feral” cat is a feline who lives outside a normal home and has to some extent reverted to a wild state. Ferals tend to be fearful of people and keep their distance unless the person is someone they have come to know and trust.  They originate from lost or abandoned domestic cats who either became wild themselves after living on their own or parented feral offspring.  In contrast to ferals, a “stray” is a lost or abandoned cat who still retains his tame nature.

Most cats living on their own are feral and live in groups called “colonies.”  The cats in a colony share territory and a common food source.  Often the cats in a colony are related by family, but not always.  Feral colonies can form anywhere there is adequate food and shelter.  The vast majority of ferals are not completely wild because they rely on people for their food source, whether it’s a restaurant dumpster or a kind neighbor who comes by once a day.  Relatively few subsist by hunting alone.

Cats can be feral to different degrees.  Just how wild a cat is will depend on a combination of four factors:

Assessing whether a cat is feral can be relevant to determining what is the best situation for the feline.  If the cat is friendly domestic, then adoption is the best option, but if the cat is feral, then allowing him to live in his own territory with his colony mates is the most compassionate choice.  Taking such a cat to an animal shelter is cruel because the cat will be terrified, will have no place to hide, will not be adoptable, and most likely will be euthanized.

TNR is not just the best alternative to managing feral cat populations – it is the only one that works.  Doing nothing has resulted in the current overpopulation crisis.  Trying to “rescue” the cats and find them all homes is utopian and unattainable given their numbers and the futility of trying to socialize most of them.  Trap and remove, the traditional technique exercised by animal control, is simply ineffective.  If all the cats are not caught, then the ones left behind breed until the former population level is reached.  Even if all the cats are removed, new unneutered cats tend to move in to take advantage of whatever food source there was, and the cycle starts again.  Relocation is cruel in most cases because cats are territorial, may be chased away from food sources by resident cats, will attempt to find their way back to their own colony and territory, will not know where to find food or safe places to  hide and may encounter new predators.

Community Cats TNR is a program that will help people safely and humanely catch and spay/neuter homeless cats so they can control the increasing numbers – and to help the people in their neighborhoods who are disturbed by nuisance behavior.

For more information regarding Trap-Neuter-Return, please go to http://www.neighborhoodcats.org/resources/books-videos-more for a number of comprehensive handbooks published by Neighborhood Cats.  You may also visit any of these websites: http://www.alleycat.org, http://www.bestfriends.org, and http://www.humanesociety.org or call 845-7888, 590-7175 or 843-9213.

The recommended “Neighborhood Cats TNR Handbook 2nd Edition” is available to read online or download free of charge at http://www.neighborhoodcats.org/resources/books-videos-more